Dormawas established in the year 1908 and has since then expanded rapidly. From humble beginnings in Ennepetal, Germany, the company grew internationally and later opened offices in Melbourne, Sydney, Auckland and more. Now Dorma has grown to over 7,000 personnel and solidified its reputation as a high-standards leader of the door automation industry. The company offers revolving doors, wall systems and door closers.

Even furniture and locks are customizable, as the company offers the most cutting-edge designs like the ITS 96 concealed door closer. The architectural skill of Dorma’s great minds have helped to build a stellar reputation in the industry. The company works with horizontal sliding wall systems, door closers, revolving doors, levers and handles, ancillary hardware and hinges, and multiple other areas. They currently have production plants set up all over the world.

Some of their work has been seen at venues such as the Security 2014, Europe’s leading trade fair for security and fire prevention,Rio de Janeiro’s remarkable Maracanã Stadium, and in Jukkasjarvi Lapland for the Ice Hotel.

Learn more about Dorma by calling 02 9747 0088 and seeing what we can do for you, and how Dorma might fit into your new plans. 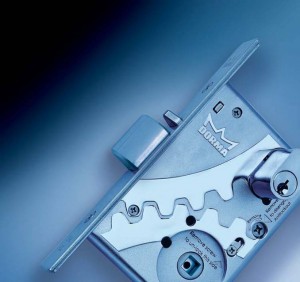 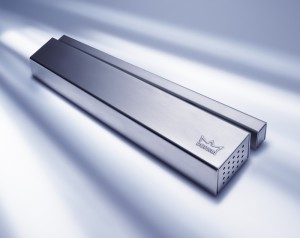 The DORMA Door Control division comprises the units Door Controls, Door Furniture and Locks. Its ITS 96 concealed door closer designed for integration in the door leaf has set new standards in the segment. The division’s products are sold throughout the world via the architectural hardware trade and have had a decisive effect on DORMA’s international image.

Click here to view the latest catalogue from DormaPRODUCT CATALOGUES